Photos From Our RSES Adventures. Vol. 5.

This week we have some shots from field trips undertaken by PhD, Masters and Undergrad students at RSES! Enjoy. 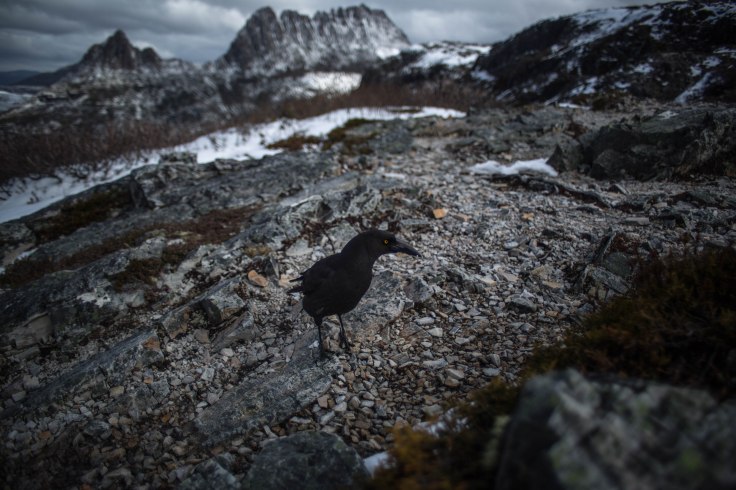 Last year a group of students disappeared into the geological wilderness of Tasmania for the RSES Student Field Trip. Here the students are investigating the spectacular granite outcrops of the east coast, at the Bay of Fires and the Freycinet Peninsula. These granites were intruded into east Tasmania around 400 million years ago. The Bay of Fires may be famous for its orange lichen-covered granite boulders and white sandy beaches formed due to the high quartz content of the granites. The Freycinet Peninsula, home to Wineglass Bay and the Hazards, is made up of an orthoclase-rich granite which gives the mountains and coastline a characteristic pink tint.

Greetings from the Coral Reef!

It was early morning in December 2016 and we had started the EMSC3019-Coral Reef Studies field trip on One Tree Island, Great Barrier Reef. While taking a stroll on the reef flat to record the organisms that live in the coral reef system, this guy came straight towards us suddenly, wandering around us for a little bit like he was saying Hi! I couldn’t afford to lose this shot, so I took several pictures of him. After a few minutes he left, like nothing had ever happened. But still for me, that was the warmest welcome from the reef!

People, PhD Life, What We Do